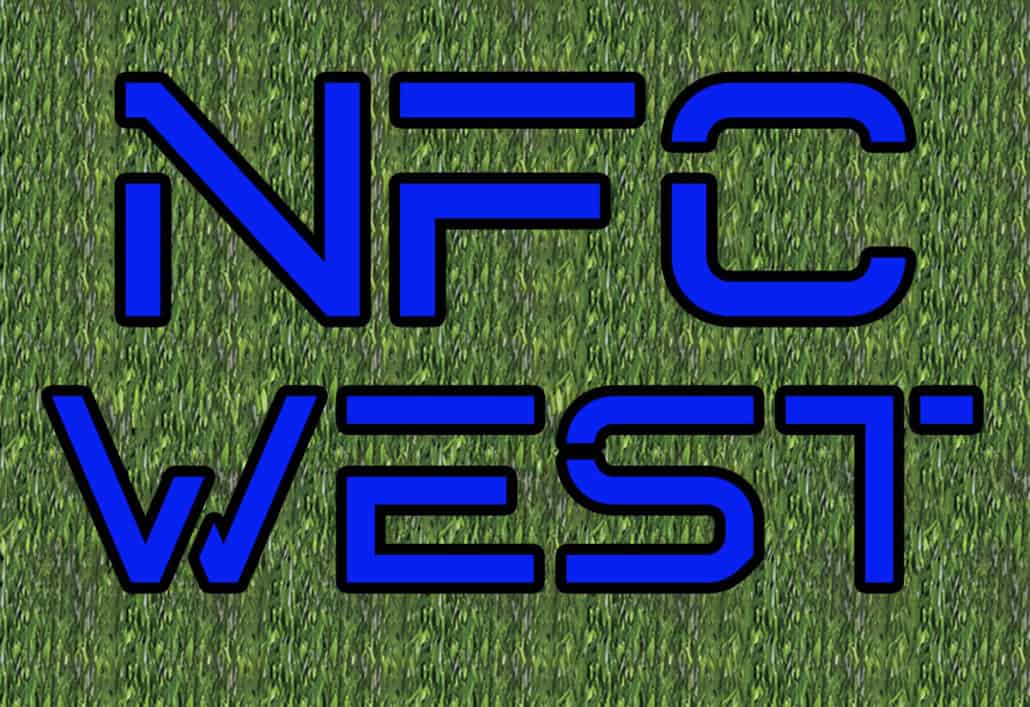 For the last two seasons, Tyler Lockett has finished as a WR1, but still, he draws WR2 ADP. WRs in front of him such as Julio Jones, Mike Evans, Chris Godwin, and Amari Cooper warrant their price tag, but if you go RB in that round and grab Lockett on the next tier, that will give you the most optimized path to a championship.

We all know what he can do, but he’s not running as much as he has in the past, and his numbers tailed off at the end of the season. He finished QB4, so the numbers he amassed at the beginning of the season were ridiculous, but inconsistency is hard to overcome. I like Wilson to have a good year, but I feel more comfortable drafting Rodgers before him. Additionally, based on value, I’d prefer Justin Herbert, Ryan Tannehill, and Tom Brady a round or two later.

With one preseason game to the left, it currently stands as Xavier Jones is Henderson’s backup, but Jake Funk is making some noise. The rookie Funk is a downhill thumper, while Jones presents more of a well-rounded, complete back. Additionally, Jones already has a one-year headstart on Funk. Funk presents as a solid complementary back, but when I watch what Jones can do, he seems like a player that can handle a feature role and has the athleticism to thrive and win you a fantasy chip. My personal opinion is that Jones will be the guy.

He brings the old-style RB back to the NFL. He did look good in the pre-season, and there is the hype about him, but I do not see it translate for more than depth or specific work. He’s a solid player and will help on special teams, but Xavier Jones looks too explosive to feel that Funk will overtake his role. You never know how things can pan out, but fortunately, the Rams play their final preseason game before Draft Day on Saturday night. Pay attention, as that game could tell a lot.

I don’t feel like this is a secret, but his value is currently QB24. I’d reach earlier with a potential league-winner when he takes the starting job in San Francisco. Jimmy Garoppolo is too inconsistent and will open the door for Lance to find his way on the field. While that isn’t argument enough to draft Lance, I’d compare him to a faster and stronger Andrew Luck.

He completed a full season in 2019, which landed him at RB24. Last season, he didn’t make it through. He has amazing big-play ability, but Trey Sermon behind him makes sense to serve as the feature role while Mostert plays the compliment. They are both being drafted around the same pick, and I’m picking Sermon 10 out of 10 times in that situation.

He feels like Tyreek Hill part two. He immediately fills a void that Christian Kirk hasn’t be able to do. His value in round 14 can land him as a nice boom WR3 for your team. He’ll have some down weeks playing behind Hopkins and Green, but Murray should throw for 4000 yards which leaves plenty available for this athletic freak. I’m likely buying early to make sure I get him. Enjoy the show.

Running Backs in Arizona haven’t provided much fantasy value since Kyler Murray landed there. I don’t foresee that changing going forward. Their value isn’t a deal-breaker, but why draft someone to have them. In round 5, you’d draft Edmonds, and I’d prefer the other available upside in the majority of players in that round. You’d pass on Javonte Williams, Chase Claypool, Ja’Marr Chase, Jerry Jeudy, Aaron Rodgers, and Robby Anderson for the question marks that Edmonds provides. The same goes for Conner in round 8. I prefer the upside of Shenualt, Samuel, Hines, Higbee, and Mike Williams before settling for Conner.