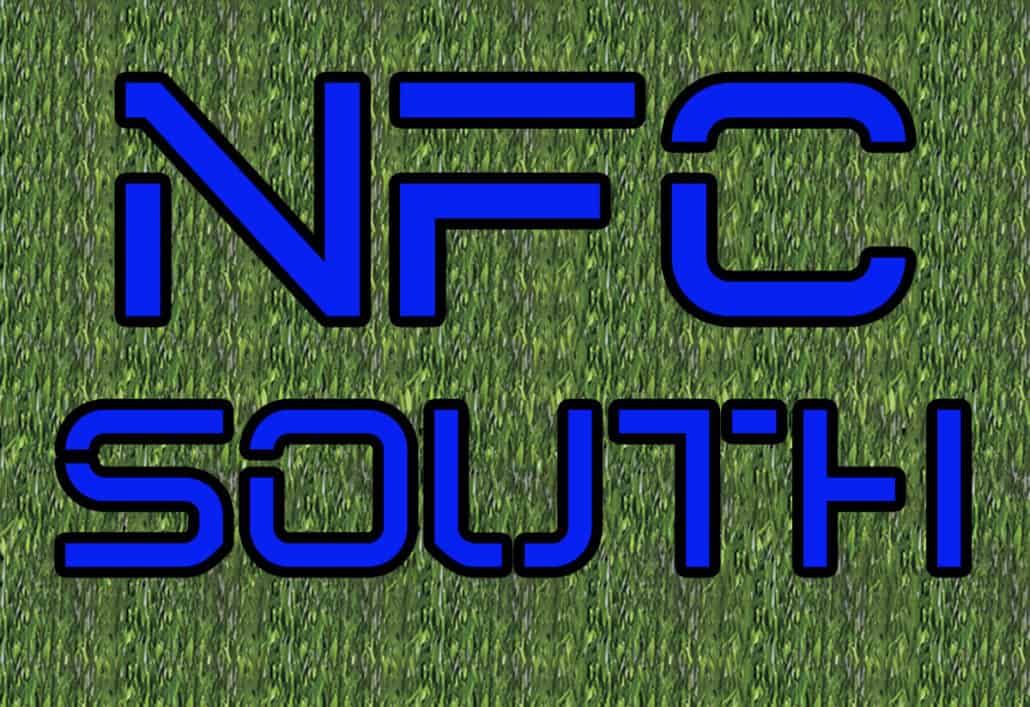 Antonio Brown would’ve been the shot, but I think he’s still on other owner’s radars enough not to make him sleeper-worthy. Analysts are down on Tampa Bay’s backfield, and it is warranted because it is crowded. The Bucs are a potent offense and reminiscent of the Patriots of the past. The Pats had crowded backfields too, but there was also value. It was just hard to predict. Whether LeGarrette Blount, Sony Michel, Dion Lewis, James White, Rex Burkhead, etc., etc., there were years that those later picks found you the RB2 or flex that you needed. In some cases, it provided an RB1. The rule I always had with the Patriots’ RBs was to take the latest value. James White helped me one season by finishing RB8 when drafted in the 11th or 12th round. There will be points here, so don’t avoid the situation. Just let the value of Ronald Jones(RB33), Leonard Fournette(RB38), and Gio Bernard(49) make their way to you. The time to draft them is when they fall below their ADP.

This is not me hedging my bet. This is me advising you that you are not to chase the running backs of Tampa Bay. Their value is not what you want. There is no way to predict the outcome of this backfield. Don’t be brazen and chase Ronald Jones in the 3rd round. There is more secure talent there. Just allow others to fade them, and eventually, if they do long enough, you buy them for depth.

Terrace Marshall Jr is the right late-round value to swing for, but Robby Anderson is significantly undervalued enough to make him the pick. Anderson finished as WR20 last season and has a better QB in Darnold this year. He had a history with Darnold when both were on the Jets. Everyone, including me, thought Anderson was just a deep-ball guy. Last year he showed he could deliver a floor. He delivered WR1 numbers throughout the start of the season and surrendered a little of those expectations as the year went along. He still delivered, though. He’s likely available at the 5th-6th round turn as a WR3 which is phenomenal value for his upside.

CMC should be pick 1 or 2 in your draft. Since he’s ranked number 1, and I’m predicting Dalvin Cook as RB1 this year, that is my suggestion not to take him first overall.

We all saw the preseason explosion of Marquez Callaway, so please take your shot in that direction if the price doesn’t soar too much. My goal isn’t to predict what everyone just saw. It is to provide additional value to what is already known. Murray has always been a solid RB. The Saints never overwork Alvin Kamara. He’s always around 50% snap count on the season. With Drew Brees gone, I strongly feel the Saints focus on defense and the running attack. Murray would strongly benefit if that were the path, which is more likely than not. At RB48 in the 11th round, he will likely deliver a flex-worthy floor for the season.

Even in round 9 at WR46, I am passing on Thomas. He’ll have to sail a lot further down for me to take that leap. Too many changes, too many injuries, and too much drama. Not interested in figuring out all this bs. Pass.

At first glance, you say, “How is that a shot?” But it is. If you’ve done fantasy as long as I have, you’ll understand that taking a rookie TE in the 4th round is a challenge. It’s easy to say he’s going to be great. In his first year, though, it is probable hazardous for that value to pan out. I’m on the side of saying it will work. To make that pick, you have to understand he will have to break records for you to be right—swing for the fence.

Matt Ryan has never been the king of check downs, so I do not see his value over the players behind him without a ton of receptions. I prefer Myles Gaskin, the upside of Javonte Williams, and an abundant amount of talent in the receiving department (namely the shot above) than Davis. I think Qadree Ollison is present enough and I’m sure Cordarrelle Patterson will be in the mix enough to limit his upside, as he does everywhere he goes.