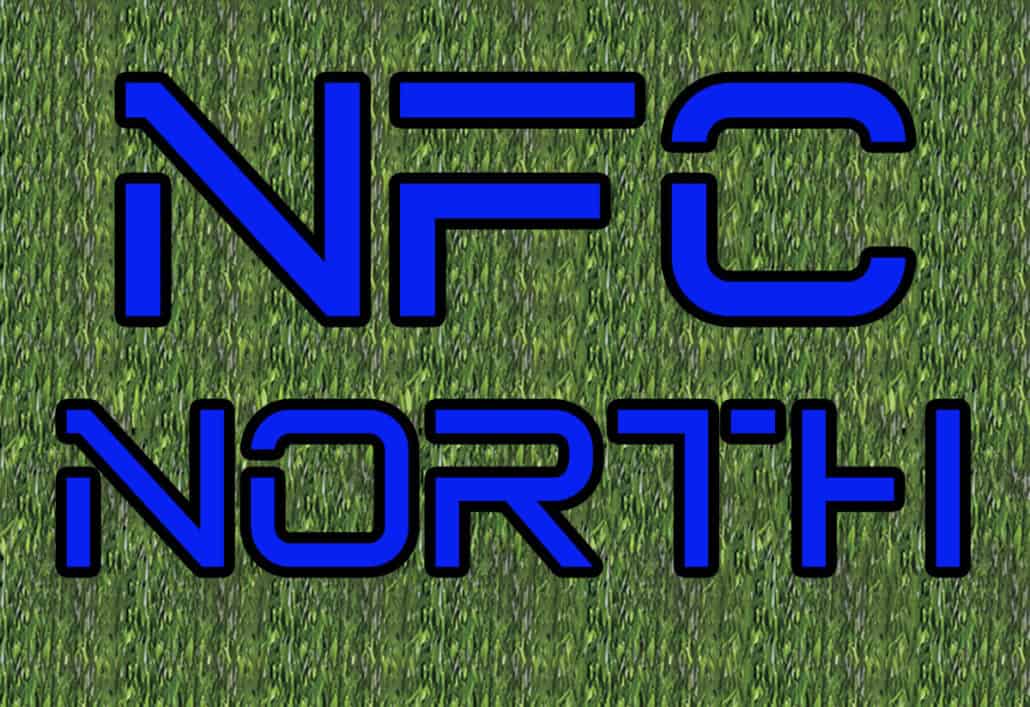 If you follow me on Twitter, you are aware of my disdain for Matt Nagy. Today, we get to thank him for setting Andy Dalton as the starter to create QB21 value for Justin Fields. Picture Cam Newton, but accurate. That is fantasy gold. Have him on your bench when he takes the job.

His value is fine at TE18, but experts keep prematurely hyping him along. TE’s take a while to develop. Jimmy Graham is still there. It will take some time before this show ever arrives, if ever. Don’t waste the roster space chasing the lies.

This one is too easy. In round 9, draft AJ Dillon. With Jamal Williams gone, I see Aaron Jones filling that role and some of his previous work, but Dillon should easily get a lot of early-down work and goalline work. While he’s massive, he can catch, so don’t feel he is eliminated from the potent passing game. If Aaron Jones was injured, AJ Dillon will land in the top12 and be a league-winner.

I love all the value here, so using Marquez-Valdes-Scantling as a scapegoat wouldn’t be fair. Aaron Rodgers produces a potent offense. Based on the ADPs, any pieces you can buy can provide nice bye week fill-ins or surprise depth. Allen Lazard>Randall Cobb (today).

Detroit’s WRs are all going around the same value of WR74 – WR80. A lot of analysts are promoting Breshard Perriman and Tyrell Williams shortly after. They are both great value in an offense that should be passing a lot. I prefer to take the risk on the 4th round rookie, St. Brown. He has the it factor. Nothing is scorching about his pre-draft numbers, and he’s undersized, but if you watch his highlights, he’s always making plays. While he provides some separation, I like most that he’s always making the contested highlight catch in traffic.

His value isn’t an issue, and he’s not a bad player either. I tend to think if we couldn’t utilize him in the Packers offense with Aaron Rodgers, what value does he provide with the Lions. He’s going RB40 in round 9. It may seem like a time to get a safe floor, but I’d prefer to take my chance with AJ Dillion, Marvin Jones, or Mike Gesicki in that round. Think of it this way. Even if DeAndre Swift was injured, what real value would you receive in that optimal situation? Pass.

Update: Irv Smith is likely out for the season.
I’m an Irv Smith truther. I’ve been awaiting the departure of Kyle Rudolph, and here we are. Somehow the rest of the fantasy world doesn’t seem to agree. I love his value at TE13. I had a nice difference of opinion with Wyatt on Twitter which can provide both sides of the argument. You choose…

My last few years would’ve been Adam Thielen. I used to argue until I was blue in the face about owners drafting him as their WR1. Fortunately, Justin Jefferson came along and moved Thielen to a fair value this year. I know I expressed picking AJ Dillon in the later rounds and what that could do for your team due to injury, but AJ Dillon will actually have a role this year. Mattison only has value if Dalvin Cook is injured. Handcuffing Dalvin Cook isn’t a bad move if you roster Cook, but to buy Mattison without that is likely clogging your roster space with someone that can’t help you if that occurs. Even the late value of the 12th round has other players that can provide answers without waiting for an injury. I’d pass on Mattison and let Cook owners sacrifice that pick in their draft.