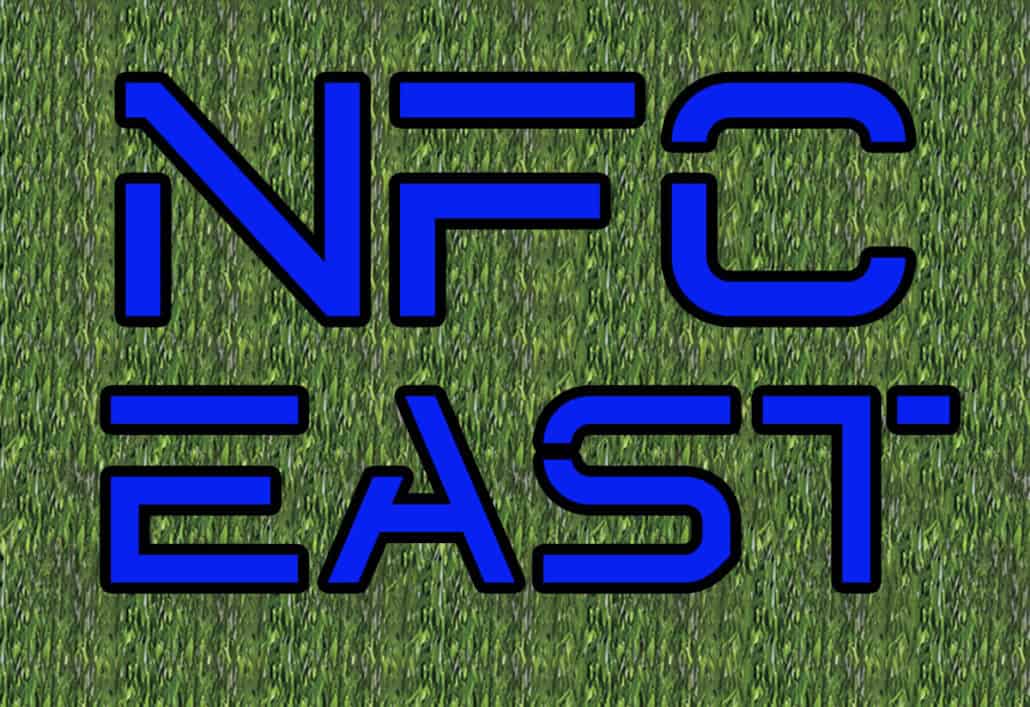 Miles Sanders is finally being drafted accurately as he is not an RB1. While he isn’t the handcuff to Sanders, Kenny Gainwell will find his way on the field. Do you like Antonio Gibson? Gainwell is just that. He’s a WR playing RB and can be an RB playing WR. This team needs help on offense. In the 15th round, he’s an upside play that could make a splash. Always bet on talent.

Please don’t get mad at me. Get mad at Zach Ertz. Or the Eagles. Or the rest of the league for not trading for Ertz. I love Goedert and do think he will become a top TE one day. Unfortunately, I don’t think this season sets him apart because Ertz is still good enough to dent his value. He was ranked a lot higher earlier this summer with the hope of Ertz departing, but even at TE9, that is not working for me. I’m drafting TE’s 10-13 (Tonyan, Higbee, Gesicki, and Irv Smith) in front of him. Those TE’s are all the solo TE for their team, and I’d rather take those shots later than Goedert one or two rounds earlier.

I was burned by Michael Gallup last season, so his value is there, but I can’t recommend it. Dak, though, is down-trending with injury concerns. With risk comes opportunity. His projected draft round is round 5 and at QB5. While I don’t mind waiting to pick QB’s later in drafts, I also see the upside here. By the fifth round, you should have the core of your team. While others have jumped for Mahomes, Allen, Murray, and Jackson, picking Dak after them may be the perfect situation to land you with a top 5 QB without sacrificing your counterparts in the earlier rounds.

This pick is more to not having a true bust value available on this team. Zeke is a first-round value and very likely provides you the same return. My argument would be that I’d prefer Henry, Barkley (I understand his injury concerns, but I’m not concerned), Hill, Diggs, and Hopkins over him. The reason outside of Barkley’s injury is that you know what you are getting from these players. Zeke requires a healthy offensive line, healthy QB, blah, blah, blah. My first-round pick should only require their own health to produce. Additionally, Tony Pollard is too good, and he isn’t going away.

Defenses are part of the game, and while I’d love to suggest Curtis Samuel or JD McKissic (both of which provide value), I honestly think their defense is the right answer. Each year there is one defense we wish we all drafted. While streaming is effective, it is always nice to have a plug-and-play defense. They are good enough to overcome any matchup to provide the sacks and points you want from your defense. They play in a weak division, and they are the up-and-coming defense that everyone hasn’t figured out yet. When the trend of DEF1 – DEF4 starts, feel happy to pull the trigger at DEF5 with the WFT.

I like the rest of the value for the Football Team. I love having Ryan Fitzpatrick for fantasy. While I plan on drafting him at his phenomenal value and recommend that you do the same, the reason I am listing him here is that QB’s are undervalued across the board. A lot of owners believe they can get away with anyone. Ron Rivera plans to play defense and safe football. Fitzpatrick does not always deliver safety with his gun-slinging fantasy fanatics. Due to that, he may not even win the starting job. Don’t be the owner that thinks you’re getting easy fantasy points of the past to plug in your draft each week. Draft him as your backup or even 3rd QB, but don’t be the guy that drafts Fitz-magic in your last round as your QB1. It won’t work this season.

Don’t fear injury. He will be back, and he will be the Saquon of old. Be the guy that drafts Saquon at RB8 at the tail-end of your draft and enjoy the Top-3 RB you will receive from him. I’d love to inflate things further, but it is a simple debate of injury concern, and I’m the type that takes the high risk to gain the high reward. Jump!…or don’t. I will.

It pains me to write this as he is my long-term Keeper in my home league. His health is always concerning. His value is reflecting that, so he’s not a horrendous pick in round 6. The move from Detroit and Stafford is a downgrade to his new path in New York with Daniel Jones. Outside of Marvin Jones in Detroit, Golladay was basically the lone target monster. In New York, it is crowded with Saquon Barkley, Sterling Shepard, Darius Slayton, and Evan Engram. The G-men also have a good defense brewing, which will limit the need for shootouts. Fortunately, his value is projecting him at WR25. Being on the WR2-3 cusp can work. Getting him as your WR3 is satisfying, but WR2, not so much.