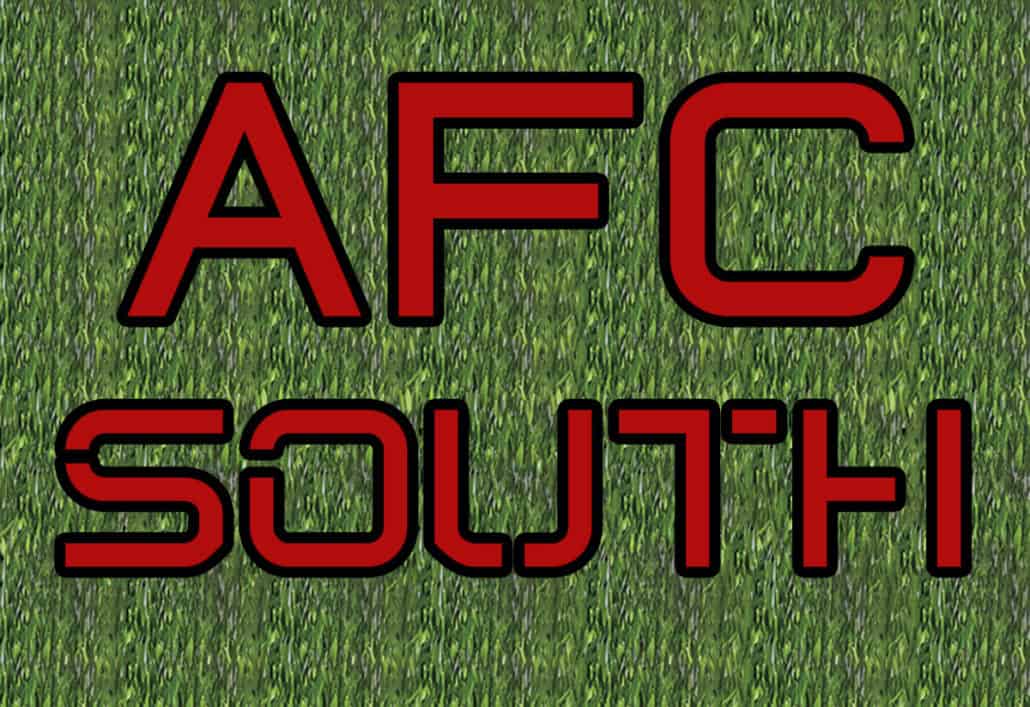 The AFC SOUTH of my 32 Shots & Nots breakdown.

Tannehill would’ve been the easy shot here, but the rest of the competition finally caught up to Tannehill’s value over the last few seasons, and now he’s drafted accordingly.

Evans, though, might be a forgotten man. Only in his sophomore year, he may be one of the only true handcuffs out there. You’d wish he was a little heavier in weight to handle a full workload if Henry went down, but it’s not like he’s a scat-back that can’t handle the significant volume. He is solid in the passing game and would quickly catapult into the top 15 with a Henry injury. In round 17 at RB60, he’s a nice stash-and-hope guy, not that we are hoping for injuries, but we know they are coming.

There is nothing wrong if you want to pick Firkser in round 15 of your draft, but you’re wasting bench space, in my opinion. At TE26, there is zero wrong with his value, but this offense goes through Henry, AJ, & Julio. There are rumblings of some articles of Firkser having a breakout this year, but it won’t happen. Geoff Swain will share time, and I’d even pursue WR3 Josh Reynolds in this offense before any of the Tight Ends. Let Firkser take up someone else’s bench space and get your hands on an upside asset that can help you this season.

The value on this team is highly undervalued.

I want as many shots as I can get with this team. I respect and agree that Jonathan Taylor will be a massive fantasy producer in this offense, but this team isn’t running the ball 50 times a game. In a perfect draft, I would land Michael Pittman in round 8(one round earlier than his consensus, as I feel he’s a must-own this season), Carson Wentz in round 11, and Jack Doyle in round 22 (if your drafts go that high, as mine do). Load’em up!

He’s not the handcuff you think he’d end up as if Jonathan Taylor was injured. Jordan Wilkins would find his way in the mix to destroy Mack’s upside. Coming off an Achilles tear, I highly doubt the team would provide him a full workload with a capable back like Wilkins around. The comeback story would be nice if JT were to fall to his own injury but find a better stash on your bench in rounds 15 or 16.

In rounds 9 or 10 at WR50, the pick is Marvin Jones. Every year he is undervalued. He goes in the last leg of drafts and always pays you back at WR3 or sitting in your flex all year. In the last four seasons, Jones finished as WR3 or better (he missed seven games in 2018).

Update: Since the season-ending injury of Travis Etienne, Robinson is a full buy at this point.

I love the story just as much as you do, but Travis Etienne will take over this backfield. It is not if. It is when. Even if that doesn’t occur, then you’ll have a timeshare that won’t work itself out. Robinson killed it last year, but the question is about a 1st round draft pick in Etienne vs. an undrafted Robinson. It is not going to land in his favor. Robinson had 49 receptions and 10 touchdowns. I easily see both of those numbers getting cut in half. If he falls past his current ADP of rounds 5 and 6, he’s worth it then, but I can’t stamp it at his current price.

It is likely that Watson does not play this year and even more likely a chance that he doesn’t play for the Texans. With that, he costs nothing at QB31. If a trade or some unusual situation presents itself and the legal woes disappear, you can have a top 5 QB for nothing at all.

Brandin Cooks primarily delivered each year, and with each team, he landed. It included the likes of quarterbacks Drew Brees, Tom Brady, and Deshaun Watson delivering those passes in the past. He split his outcome while in Los Angeles with Goff with one successful year and one unsuccessful year. I want to go with the path of success that Cooks usually lands at WR37, but age is catching up. The Texans are a horrendous football team, and Tyrod Taylor hasn’t been successful since 2017. I’m going to pass this year at that value.