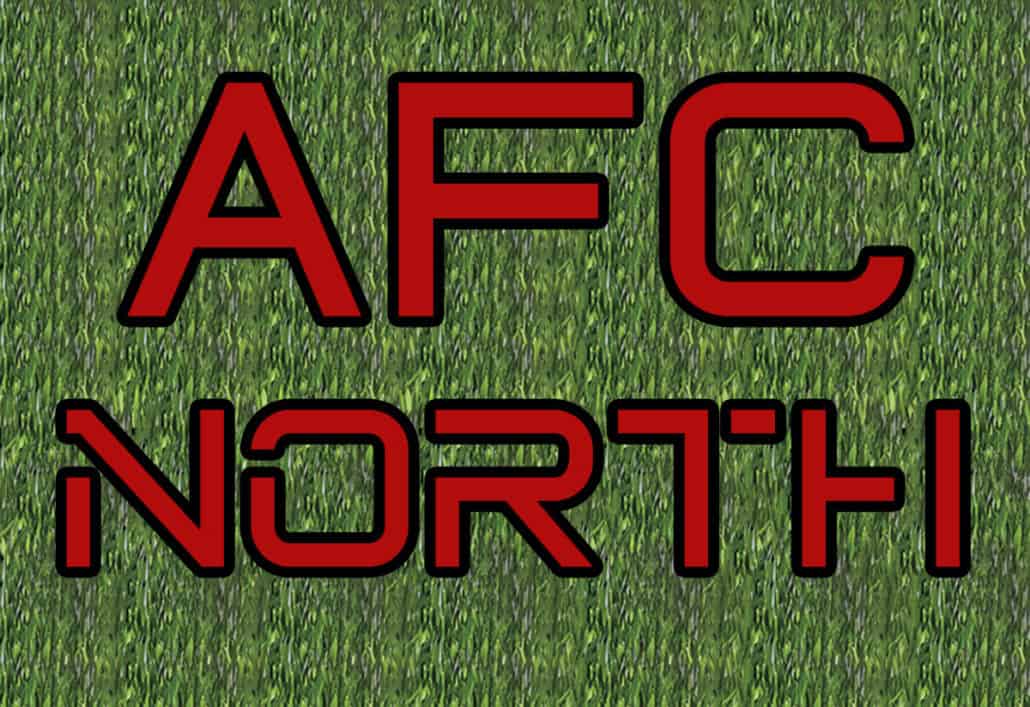 The AFC NORTH of my 32 Shots & Nots breakdown.

We all know the injury in Week 11, but through Week 10 last year, Burrow was QB13 in his rookie campaign. Everyone is discussing Ja’Mar Chase, Tee Higgins, and Tyler Boyd, with some of those articles stating they will all go for 1000 yards this season. Likely or not, they come close to that mark, but why not take QB13 in rounds 8 or 9? His floor is QB12 with significant upside as he takes on his sophomore year.

This is not me being a non-believer in Higgins. I think he delivers solid WR3 floor with WR2 upside, but drafting him WR24 in round 4 comes with unnecessary risk when you can have similar pieces in Ja’Mar Chase(WR70) and Tyler Boyd(WR71) in rounds 5 and 6. Let someone else deal with the WR congestion in round 4.

I’ve been a huge opposition of Odell Beckham Jr. in years past. I’ve never opposed his talent, but more his value. He was vastly inconsistent on a week-to-week basis as a WR1. He comes in at WR27, which I love in round 5 as your WR2 or WR3. He comes with the upside, and even in a short stint last season, he managed to deliver WR2 numbers in the six weeks he was available (I won’t neglect to share he had a 40-point explosion in Week 4). Additionally, Jarvis Landry at WR39 in round 7 is a safe value. His WR3 floor throughout his career will continue, which can come with upside (not likely), but it does exist.

Amazingly there isn’t a player’s value on this team that I wouldn’t recommend their ADP. Baker Mayfield(QB17), Nick Chubb(RB10), and Kareem Hunt(RB23) are all perfectly fair values. The consensus of Austin Hooper(TE20), Browns D/ST(DEF16), Rashard Higgins(WR96), and Donovan Peoples-Jones(106) are ideally suited end of draft dart-throws.

His blow-up performance in Week 5 made everyone take notice. He finished his rookie year as a WR2, and even if we removed that Week 5 performance, he finished WR3. His abilities and size provide the opportunity for a massive ceiling, even with his aging QB. At WR30, I love his upside in rounds 5 or 6.

I’m sorry, but this hype train has left the building for me. 2018’s number still has people gassed. “But Craig, he’s in a one-year prove-it deal?” My answer to that is that he was in the same scenario last year. He delivered WR2 numbers, so he has some floor, but the risk of locking him in as my WR2 does not work for me. His QB is old and beat-up, and the other two WRs on his team are better. I can accept WR3, but anything above that is cause for concern on your fantasy roster.

Update: I still like the late value of Bateman and should be even later with his injury, but keep in mind it may be a longer delay before he can impact your starting lineup

I foresee his ADP growing as we get closer to draft day, but his value today is the perfect buy with upside. He fills a void that the Ravens need desperately. His prototypical WR1 size and abilities should provide an excellent week-to-week floor for receptions. He’s not limited to being a possession wide receiver and has a ton of upside. At WR64 in rounds 13 and 14, this is the type of player that can win drafts.

I know I’ll receive a ton of heat for this since I am a Ravens fan. This is not an analysis of him as a successful QB, but one of a fantasy QB. We know about his running game, and now he has upgraded weapons, so there should be a lot of success for Jackson this year. I see him as a top 12 QB, but QB4 in round 4 is way too much capital for me. If he doesn’t finish top 3 at QB, your pick is a bust. That is too much risk for what is available in those rounds. Please grab him if he falls to you later, but that is too early for my blood.